I will rarely be posting music reviews (unless requested), as it is very uncommon that I will find new music that fits my taste. However, when I find something fresh, unique, and worth mentioning, rest assured, you will find it here. Roughly a year ago, I started listening to a band which I was already somewhat aware of, but hadn’t yet given it the time of day. I’d go on to to explain why I finally gave them a listen, and the overall genealogy that drives my musical discoveries, but I have a feeling I find this a more interesting tale than anyone else would. The band in question is Mini Mansions. Comprised of Zach Dawes, Tyler Parkford, and Matt Shuman, the band offers a sound unlike anything we’ve heard in recent years. While I usually detest music that is heavy on the synth, Mini Mansions is an outstanding exception. Rather than using synthesizer to mimic instrumental talent, Mini Mansions remasters the use of synth as an instrument itself. Think The Doors. They carry a heavy retro sound, but with the feel of a modern band. There are a lot of comparisons to The Beatles, but there is some clear influence of different music through the years in many of their songs. 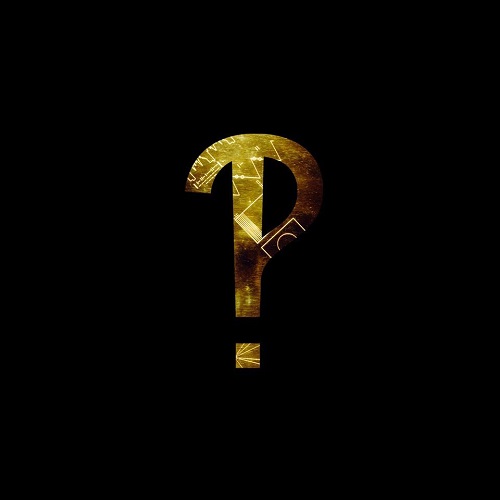 Most recently, Mini Mansions launched a campaign on Pledge Music, a crowdfunding site for musicians, for their B-sides album, Flashbacks. It features nine songs that didn’t make it into their 2015 album, The Great Pretenders. The album offers probably the most consistent sound throughout the album, in comparison with their other two albums, which were equally noteworthy. While the sound of this album feels very different from The Great Pretenders, it still feels very connected to the album. The energy of the album has a great balance to it, starting with a very energetic opening track, ‘Drive’. It’s an easy album to listen to, start to finish, which I’ve often found to be rare with complete albums. Flashbacks is out now, as it has been since early December, and definitely worth giving a listen, as well as Mini Mansions’ other albums. I guarantee, whoever you are, whatever your taste, Mini Mansions has something to offer to suit your needs. Follow the link below for a short preview of Flashbacks, and check out The Great Pretenders and their self titled album on iTunes!